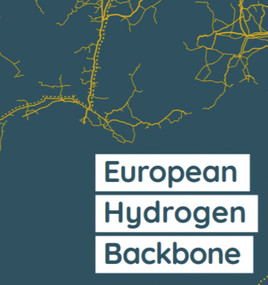 Renewable gas used in existing gas infrastructure can play an important role to archive net zero greenhouse gas emissions in the EU by 2050.

A European hydrogen infrastructure is needed for Europe to achieve its climate and energy objective. Next to electrification, Green and blue hydrogen are seen as important parts of the solution. Major clusters of future supply and demand are spread out over Europe.

The European Hydrogen Backbone report, published in July 2020, demonstrated that this can be achieved based primarily on repurposed existing gas infrastructure, combined with targeted investments in new dedicated hydrogen pipelines and compressor stations.

This infrastructure will allow for hydrogen imports from outside Europe as well.

This work will lead to new publications in the spring of 2021. 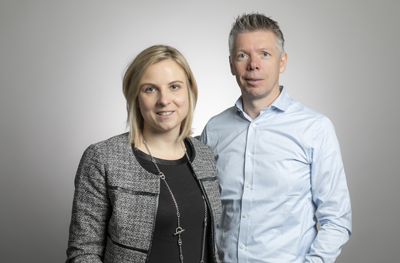